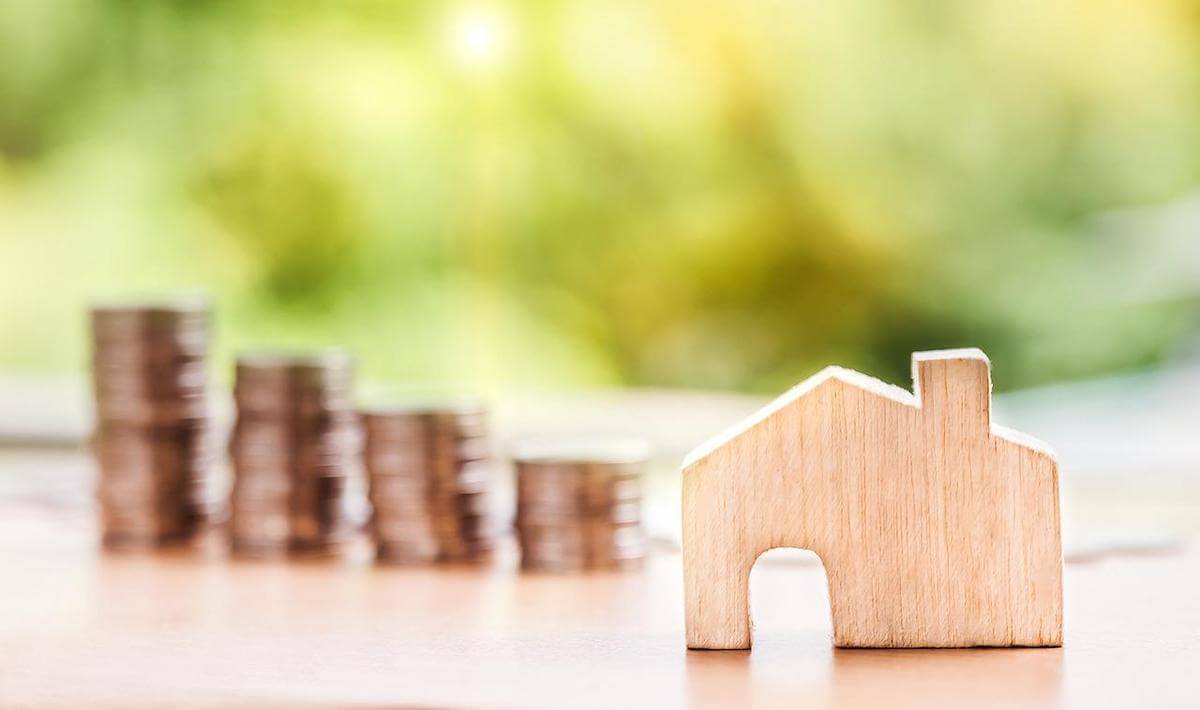 It may seem virtually impossible for you to keep track of what is going on in the world, economy, and politics that can impact the housing and mortgage markets.  Mortgage Backed Securities are the only thing government and conventional mortgage rates are based upon.

Inflation, income and spending, manufacturing, and consumer confidence each have the ability to affect the pricing of Mortgage Backed Securities and therefore, interest rates for Government and Conventional mortgages.

Income and Spending:  Personal Incomes rose by 0.5% vs matched forecasts but Personal Spending increased by only 0.2% vs est of 0.5%. On a year-over-year basis, incomes grew at 5.3% but spending rose at 8.5%

Manufacturing: June’s Chicago PMI showed solid expansion with a reading of 56 which was below estimates of 58 and is below May’s really hot reading of 60.3. The June National ISM Manufacturing PMI showed expansion at 53.0 but that was lower than expectations of 54.9 and much lower than May’s pace of 56.1.  New Orders showed a contraction of 49.2 vs est of 54.2

Consumer Confidence: The June data was a nose-dive, falling below the critical 100.00 level by hitting 98.7.  The market was expecting/hoping for 101.00.  The prior month was revised lower from 106.4 all the way down to 103.2 which is a significant revision.

Mortgage backed securities (FNMA 5.00 MBS) gained +75 basis points (BPS) from last Friday’s close which caused fixed mortgage rates to move lower compared to the prior week.  The lowest rates of the week were on Friday and the highest rates were on Tuesday.