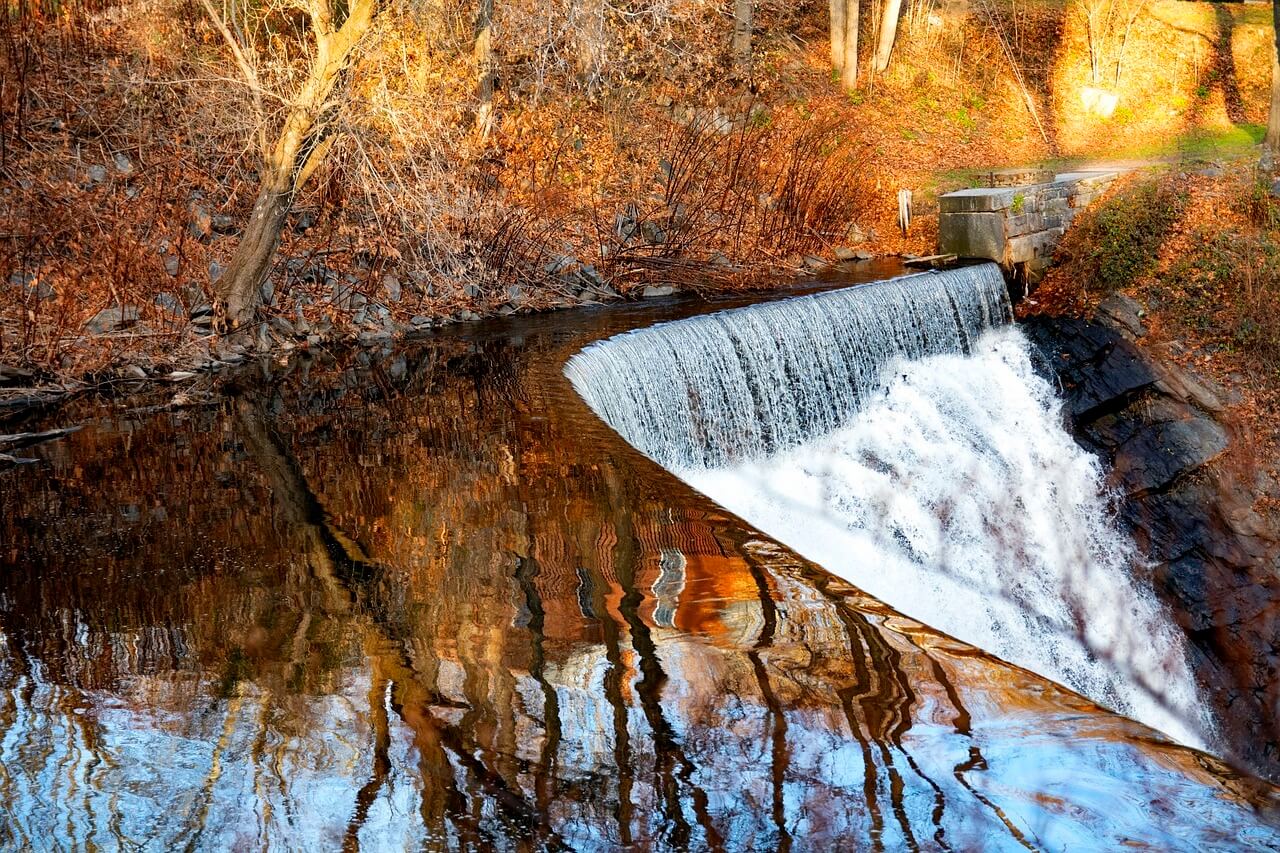 Gen X Spends the most Money per Year, Gen Z Spends the least on Housing

When looking at how the average Americans spends their money (and annual expenses) it’s interesting to look at the differences among the different generations. One of the most consistent spending categories is housing—it’s by the far the biggest expense for all age groups, accounting for more than 30% of total annual spending for every generation.