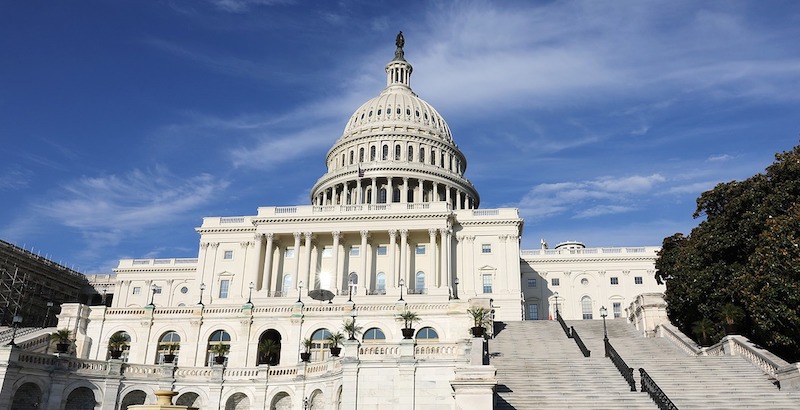 The FEDs, the Senate, Phishing, & Mortgages

The FEDs boost benchmark rate for the third time this year!

The Federal Reserve is raising its benchmark interest rate for the third time this year, signaling its confidence that the U.S. economy remains on solid footing 8 1/2 years after the end of the Great Recession. The full article is by Martin Crutsinger of the Associated Press on Mortgage Professional America

Senate Version of the Tax Bill…

The Senate version of the tax bill which passed dropped the provision which would have been damaging to mortgage servicing rights (MSRs) due in large part to an intense lobbying effort from the Mortgage Bankers Association. The NAMB is calling on its membership to lobby its representatives to reject the plan in its present form because of the potential effect upon the real estate markets.

A warning has been issued about an email phishing scam that is targeting registrants in the Nationwide Mortgage Licensing System. An NMLS advisory indicates that fraudulent emails which appear to be from NMLS could be an attempt to obtain personal information. Among the personal information potentially sought from the fake emails are social security numbers, account numbers and passwords. The notice from the Conference of State Bank Supervisors says that legitimate NMLS messages will never contain sensitive information, ask for personal information, or include links to any websites other than NMLS. “These emails often threaten to close your account if you do not respond,” the notice states. “Do not be tricked into opening or responding to a phishing email.” The CSBS says legitimate NMLS emails will only come from [email protected] Recipients of potentially fraudulent messages are advised to avoid links in the messages and go directly to the NMLS website. In addition, they should notify their in-house security teams, forward the messages to [email protected] with the subject line “PHISHING,” and delete the messages. Source: Mortgage Daily