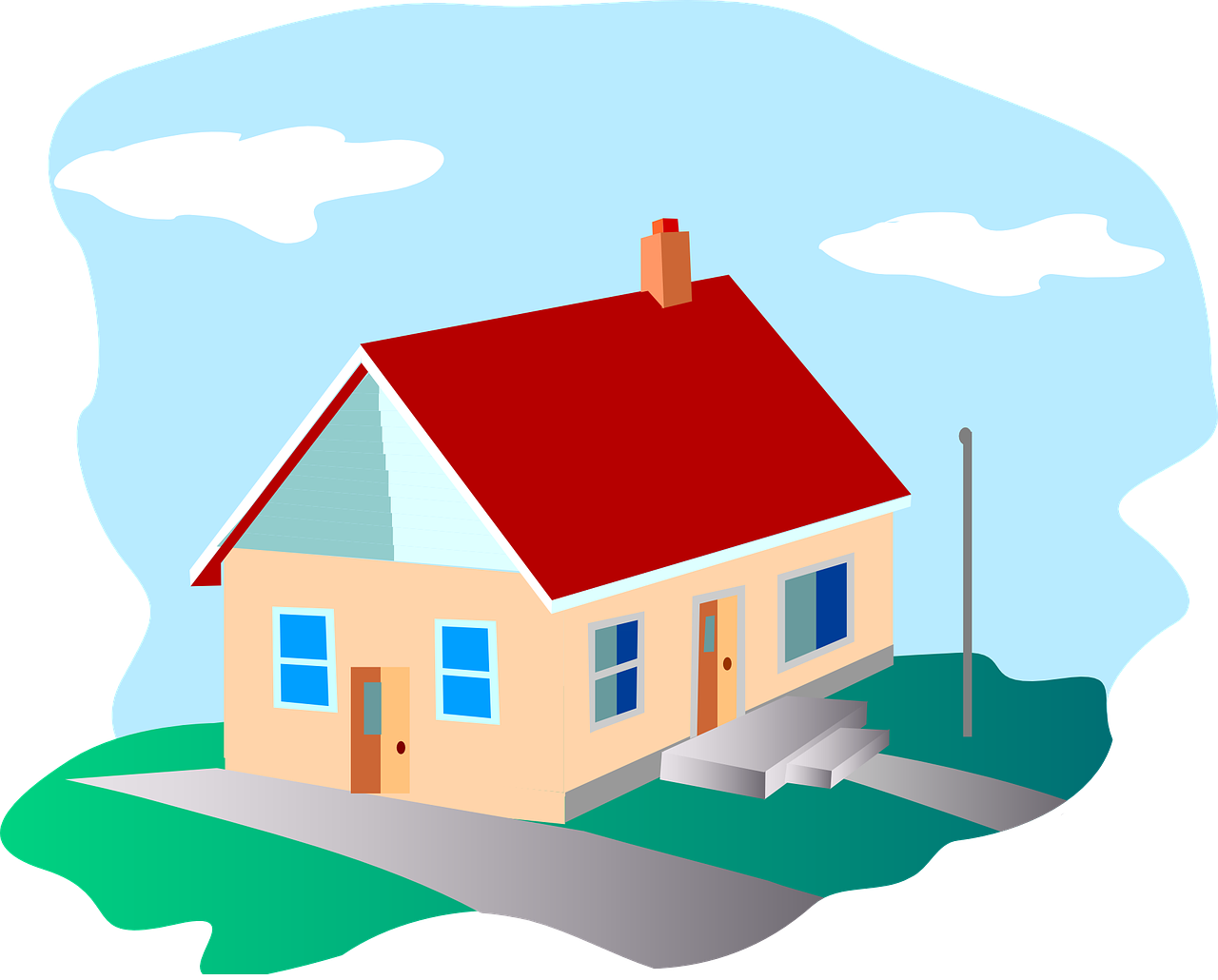 National Association of Home Builders survey findings shows that builder optimism for newly-built single-family homes has increased to the highest reported level since July 1999… over 18 years ago.

In early December the National Association of Home Builders Housing Market Index (HMI) noted an increase in five points to a level of 74 in December.

AHB Chairman Granger MacDonald, home builder, and developer says that “Housing market conditions are improving partially because of new policies aimed at providing regulatory relief to the business community.” And the NAHB Chief Economist Robert Dietz says that “the HMI measure of home buyer traffic rose eight points, showing that demand for housing is on the rise. With low unemployment rates, favorable demographics and a tight supply of existing home inventory, we can expect continued upward movement of the single-family construction sector next year.”

Derived from a monthly survey that NAHB has been conducting for 30 years, the NAHB Housing Market Index gauges builder perceptions of current single-family home sales and sales expectations for the next six months as “good,” “fair” or “poor.”

The survey also asks builders to rate traffic of prospective buyers as “high to very high,” “average” or “low to very low.” Scores for each component are then used to calculate a seasonally adjusted index where any number over 50 indicates that more builders view conditions as good than poor.

Looking at the three-month moving averages for regional HMI scores, the Midwest climbed six points to 69, the South rose three points to 72, the West increased two points to 79 and Northeast inched up a single point to 54.