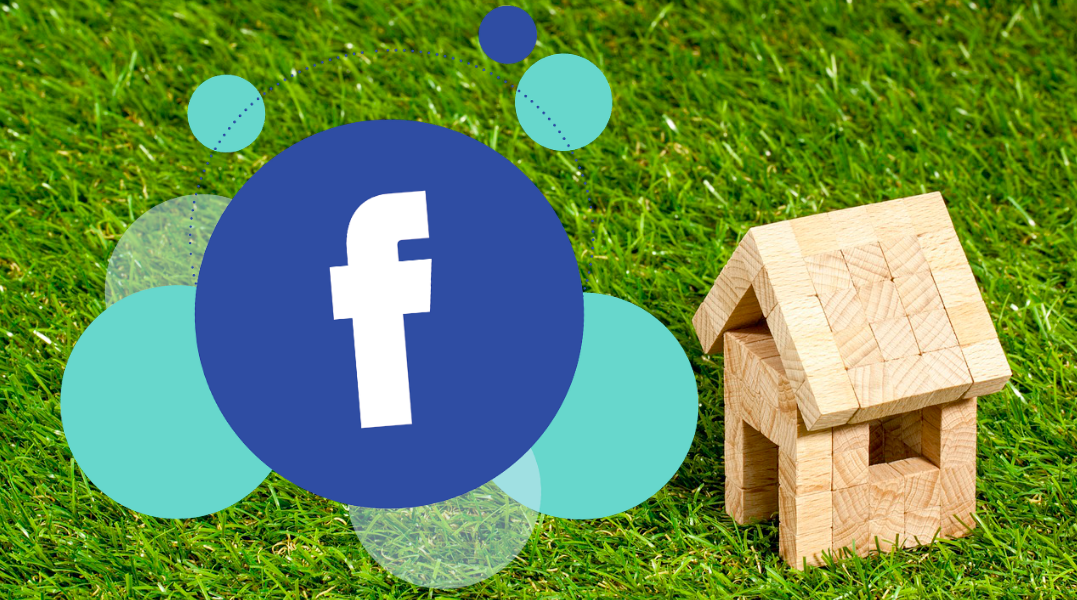 Well, those companies now have some serious competition from a company that boasts an audience that dwarfs all of those sites put together – Facebook.

Facebook announced last week that it is significantly expanding the real estate listings section on its Marketplace, which is Facebook’s attempt to take on eBay, and other e-commerce platforms. And if Facebook’s previous history is any indication of its future successes, Marketplace will eventually blot out the e-commerce sun, just as Facebook already did with social media – as evidenced by Facebook’s monthly active user count of 2.07 billion.

And now, Facebook is bringing that audience to real estate listings. Facebook currently allows individual homeowners to list their homes for sale on Marketplace. According to Facebook, the feature is “rolling out gradually” and is currently only available via the mobile app in the U.S. And while the feature is “rolling out gradually” for home sales, Facebook is going full force into rental listings, via partnerships with Apartment List and Zumper.